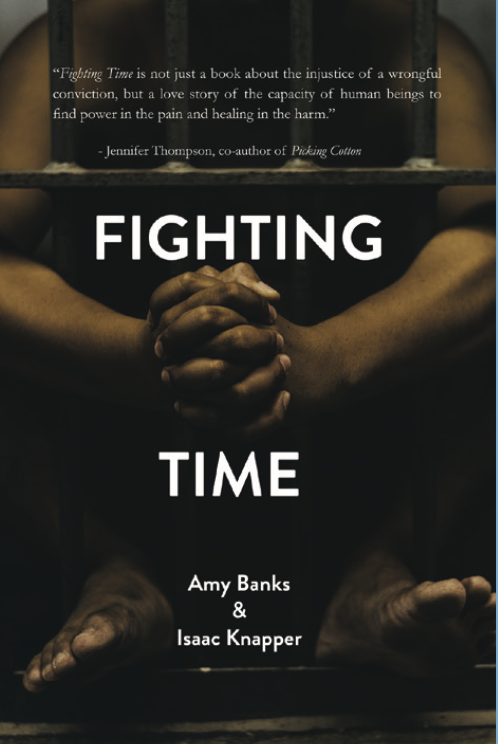 1979 Murder of UMaine Professor is Topic of Book

A forthcoming book about the 1979 murder of a UMaine history professor was the subject of a webinar co-hosted by the Alumni Association and the Maine Historical Society.

Amy Banks and Isaac Knapper, co-authors of Fighting Time, have unique perspectives. Banks was the teenage daughter of Prof. Ronald Banks, who was killed in a street shooting while attending an academic conference in New Orleans. Knapper was the 16-year-old who spent 13 years in prison for the murder before advocates uncovered evidence that proved his innocence and led to his release.

Meeting for the first time in 2015, Banks and Knapper formed an immediate bond and, in very different ways, a shared sense of victimhood. Their book covers their 36-year journey — from young victims of trauma, prosecutorial misconduct, and systemic racism, to becoming allies and advocates for social justice.

Banks and Knapper will speak on campus on October 28. Fighting Time will be issued in November by Regal House Publishing.