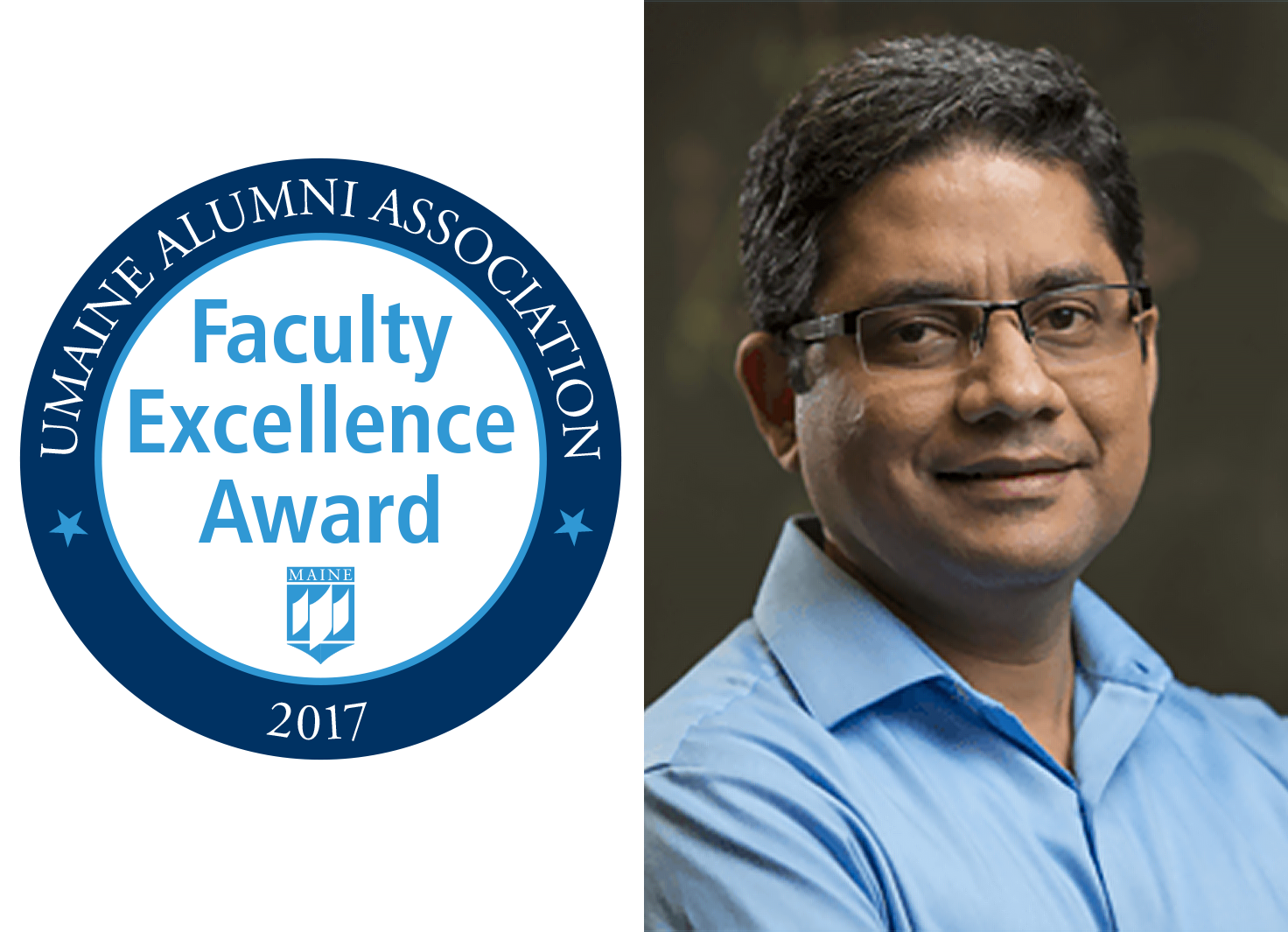 Prof. Senthil Vel sets the standard in and out of the classroom

Prof. Senthil Vel states that time in the classroom is usually the highlight of his day. Vel, who is the Arthur O. Willey Professor of Mechanical Engineering, enjoys his day-to-day interaction with students, and his students consistently rank him as an outstanding professor.

Vel is the January recipient of the Alumni Association’s monthly Faculty Excellence Award. Vel’s academic specialty is the multiscale modeling of heterogeneous material systems, such as advanced composite materials. His research group has been primarily involved with the development of a computational framework for the analysis and design of complex heterogeneous materials. His work on the analysis and optimization of composite structures and functionally graded materials have been widely cited by other researchers.

During the last several years, he has also enjoyed collaborating with colleagues in the School of Earth and Climate Sciences. Using techniques that were originally developed for engineering materials, he has analyzed the mechanical behavior and evolution of natural materials, such as polycrystalline rocks.

Vel arrived at UMaine in 2000 after earning his doctorate in engineering mechanics and conducting postdoctoral research at Virginia Tech. He notes that Don Grant ‘55, ’63G, UMaine professor and chair emeritus of mechanical engineering, is one of several people who has had a big influence on his development as a teacher.

Vel encourages students to challenge themselves by taking courses that stretch their limits. He also advises them to keep an open mind, find out what they are interested in, and to work hard to get good at it.