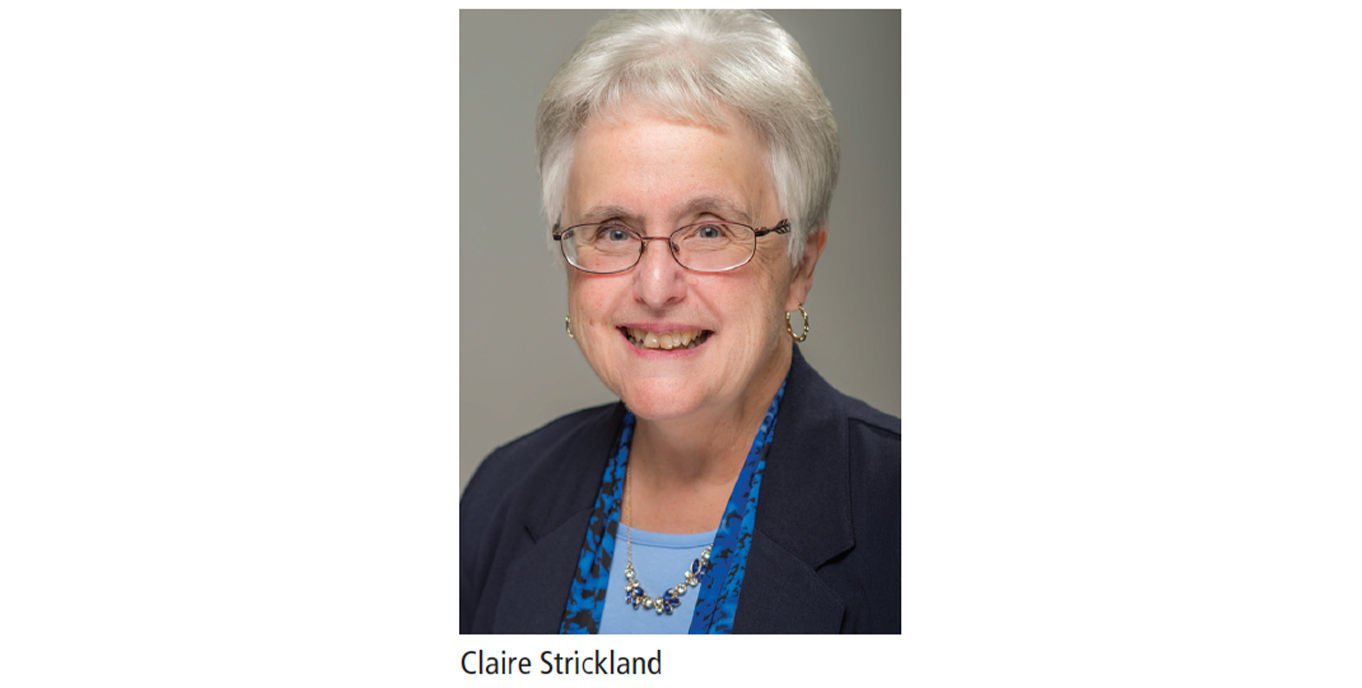 Claire Labrie Strickland ’75, a longtime budget officer at UMaine, retired in December after a 45-year career at her alma mater.

Strickland, whose final post was as the university’s chief budget officer, arrived in Orono in 1971 to start her college career. After graduation she took a temporary clerk-typist position in the College of Arts and Sciences. Her natural aptitude and a series of campus changes resulted in positions related to the budgets of academic departments, colleges, and the university.

In 1989 she joined the Office of Business and Finance, and later she became director of budget and business services, responsible for activities in support of budgeting, financial analysis, and financial management functions. She was widely respected as one of the most influential and knowledgeable administrators on campus.

Family, colleagues, and friends established the Claire Labrie Strickland ‘75 Scholarship Fund in her honor. As of early January, the fund had raised over $18,300 in gifts and pledges. The scholarship will provide vital assistance for UMaine students with financial need.