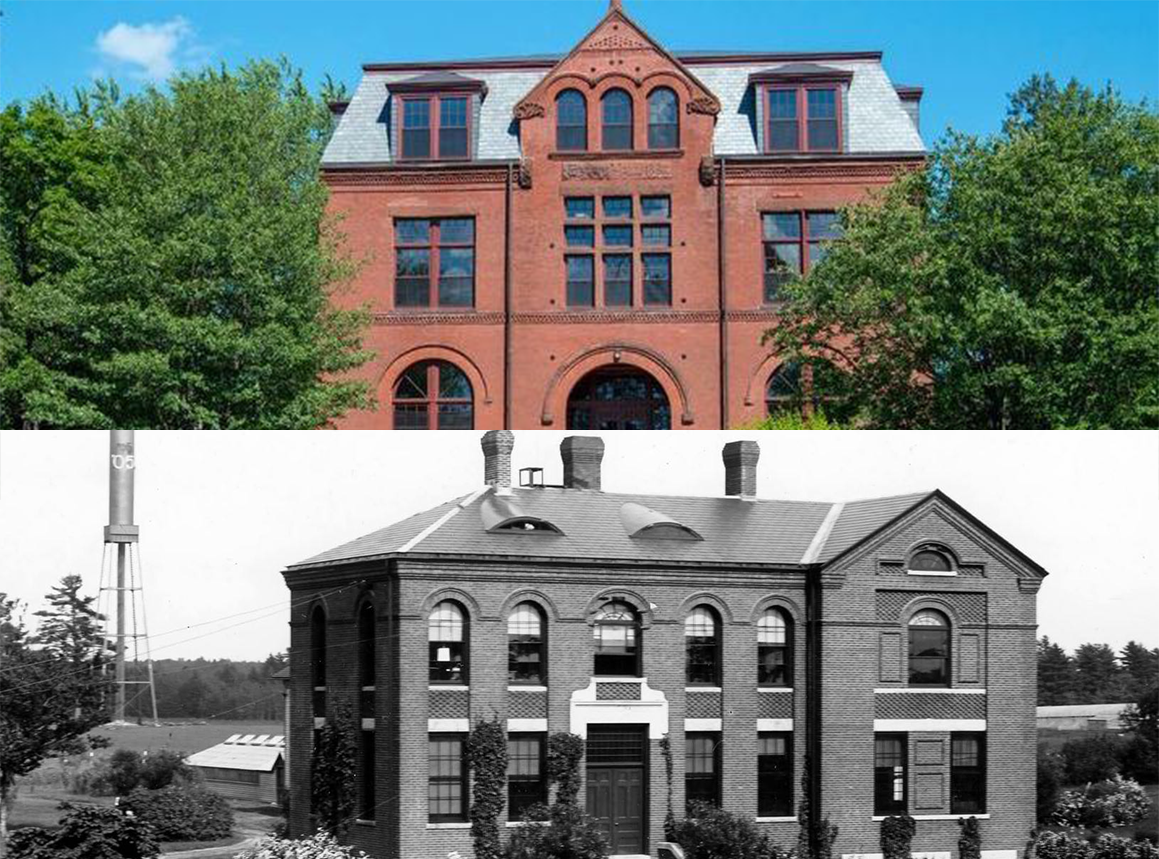 Two Campus Buildings May be Redeveloped as Boutique Hotels

In July, University of Maine System trustees approved a project that would transform Coburn Hall and Holmes Hall into boutique hotels. The two buildings have been unoccupied since 2009.

The UMS trustees voted to enter a lease agreement with Radnor Property Group, LLC to redevelop and renovate the buildings.

Coburn Hall was built in 1887-88 for the departments of agriculture and natural history. Holmes Hall, also constructed in 1887, was the Agricultural Experiment Station and housed the chemistry department until that department relocated to Aubert Hall in 1914.

The hotel plans call for constructing an addition to Holmes Hall, which would provide 87 guest rooms.

Construction is expected to begin in February 2022, with a projected opening during the summer of 2023.