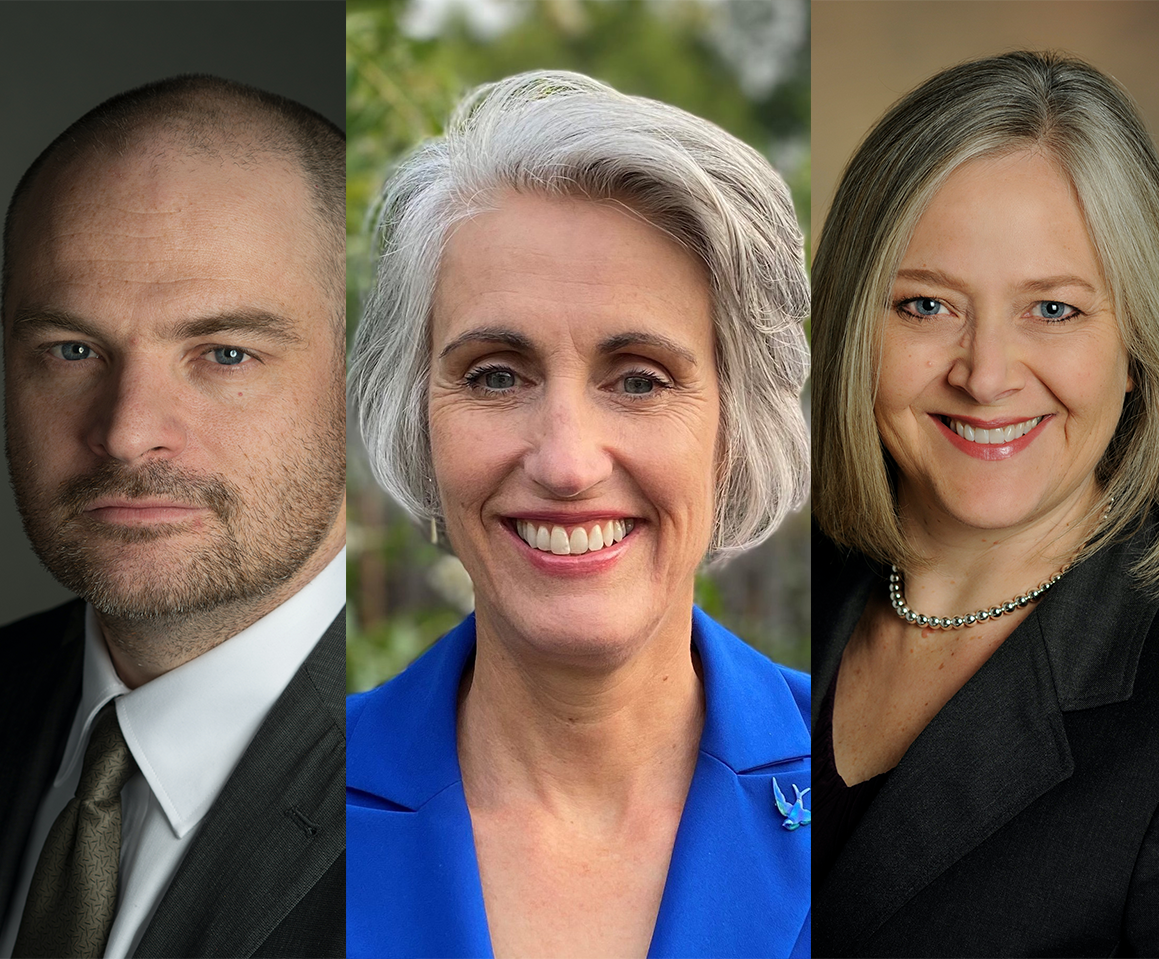 Three new deans recently joined the University of Maine. Norm O’Reilly is dean of the Graduate School of Business, Diane Rowland was named dean of the College of Natural Sciences, Forestry, and Agriculture, and Ellen Weinauer will join UMaine as dean of the Honors College.

O’Reilly is a former professor and assistant dean at the University of Guelph, anda leading scholar in the business of sports. Prior to joining UMaine, he served as assistant dean of executive programs in Guelph’s Gordon S. Lang School of Business & Economics. Before that, he chaired the Department of Sports Administration at Ohio University.

O’Reilly takes on a position previously held by Dean J. Michael Weber, who left UMaine in 2020. Dr. Faye Gilbert, Executive Dean of the Maine Business School, had been serving as interim dean of the graduate program prior to O’Reilly’s appointment.