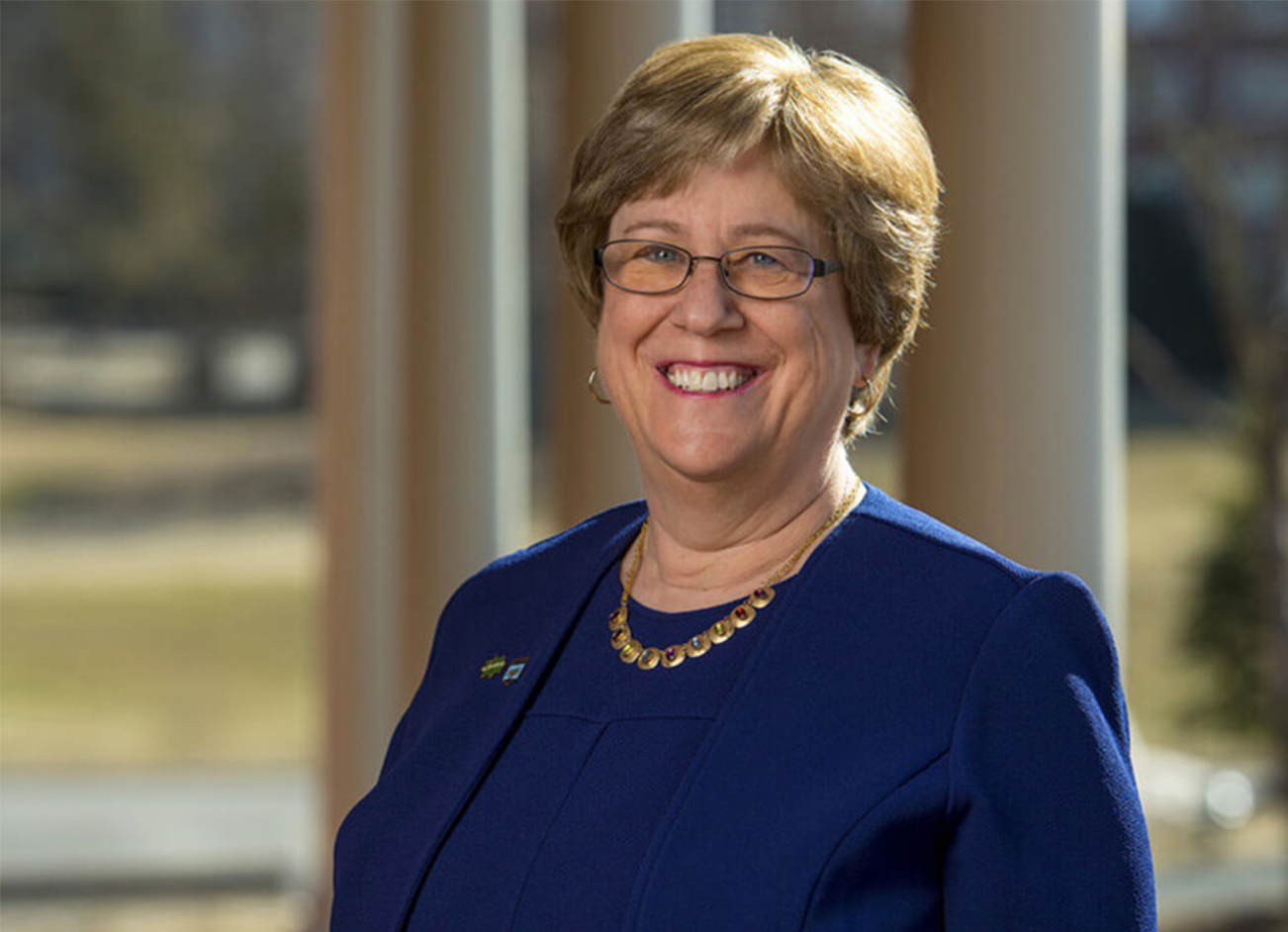 President Joan Ferrini-Mundy’s formal inauguration as the University of Maine’s 21st president will take place on Friday, March 29, the culmination of a week of academic and community events.

An inauguration of Ferrini-Mundy, who assumed the presidency on July 1, will reflect tradition and ceremonies that are commonly celebrated shortly after a new president assumes the leadership of a university or college. In addition to the inauguration itself, an academic symposium, a musical performance, and social activities are also being planned. Details will be announced in the near future.

Both the Orono and Machias events are open to the public.

A special inaugural committee has been appointed to plan the events. It’s chaired by Danny Williams ’91, ’94G, executive director of the Collins Center for the Arts. More details are available here.