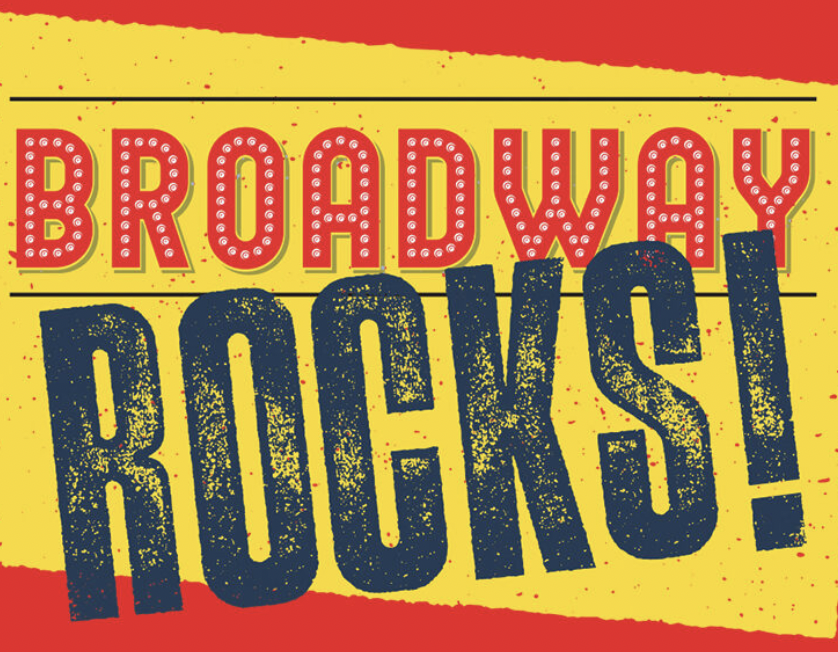 Broadway Rocks! Takes the Stage at the CCA

Alumnus Merritt David Janes ’04, Broadway actor, is returning to UMaine and gathering some of his friends and colleagues to perform on the CCA stage.

Each will sing their favorite songs from the shows and roles they’ve performed on Broadway. Even more special is knowing Janes and several of his classmates originated Broadway Rocks while students at UMaine.

Read more and get tickets here.