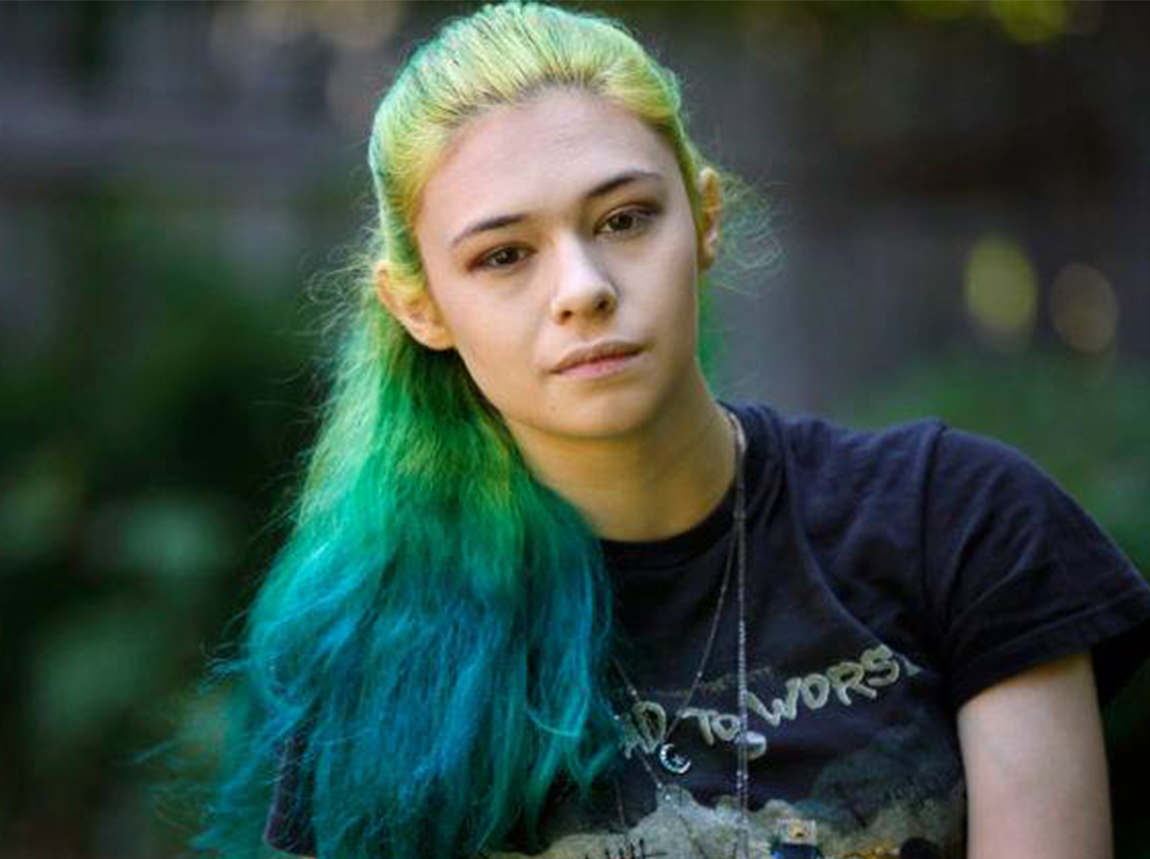 Nicole Maines ’19 has been chosen to co-star in The CW/Warner Bros.’ television show “Supergirl.” Her character, Nia Nal, a.k.a. Dreamer, is a transgender woman with a strong propensity to protect others.

The role in “Supergirl” is a major career leap for Maines, who played Charlotta in the School of Performing Arts’ 2015 production of Anton Chekov’s masterpiece, The Cherry Orchard. Maines, who is transgender, gained national attention in 2009 when, as a fifth-grader, she and her family fought school officials for Nicole’s right to use the girls bathroom. Eventually the Maine Supreme Judicial Court found in favor of Nicole, ruling that she had the right to use the restroom made available for the gender with which she identified.

Nicole’s story was the subject of the 2015 book, “Becoming Nicole: The Transformation of an American Family” by Washington Post’s Amy Ellis Nutt. She had an acting role in USA Network’s “Royal Pains,” and will star in the indie horror film “Bit” as a transgender teen. She has also appeared in several documentaries.