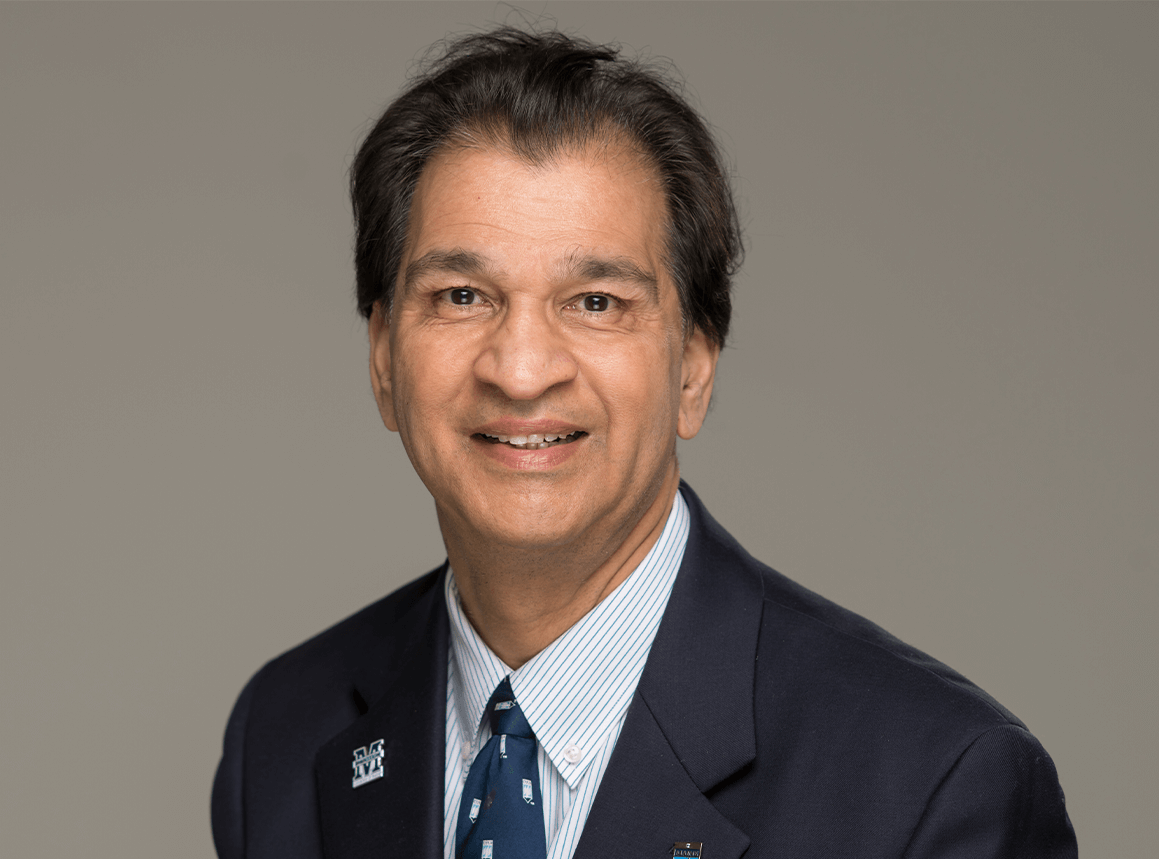 The UMaine Alumni Association was proud to honor Dr. Hemant Pendse with the highest faculty honor, the Distinguished Maine Professor Award. This video tribute, originally released in May as part of the Alumni Achievement Awards ceremony, now includes Pendse’s acceptance remarks, which were recorded after the tribute video’s debut.

Along with being an acclaimed teacher, Dr. Pendse is an internationally renowned scholar whose research on forest bioproducts has elevated UMaine’s reputation and benefited the state’s economy.

Since joining the university in 1979, the professor of chemical engineering and chair of the Department of Chemical and Biomedical Engineering has spearheaded innovative research that has earned two patents, produced 82 publications, given more than 200 technical papers, and garnered $17 million in external funding.