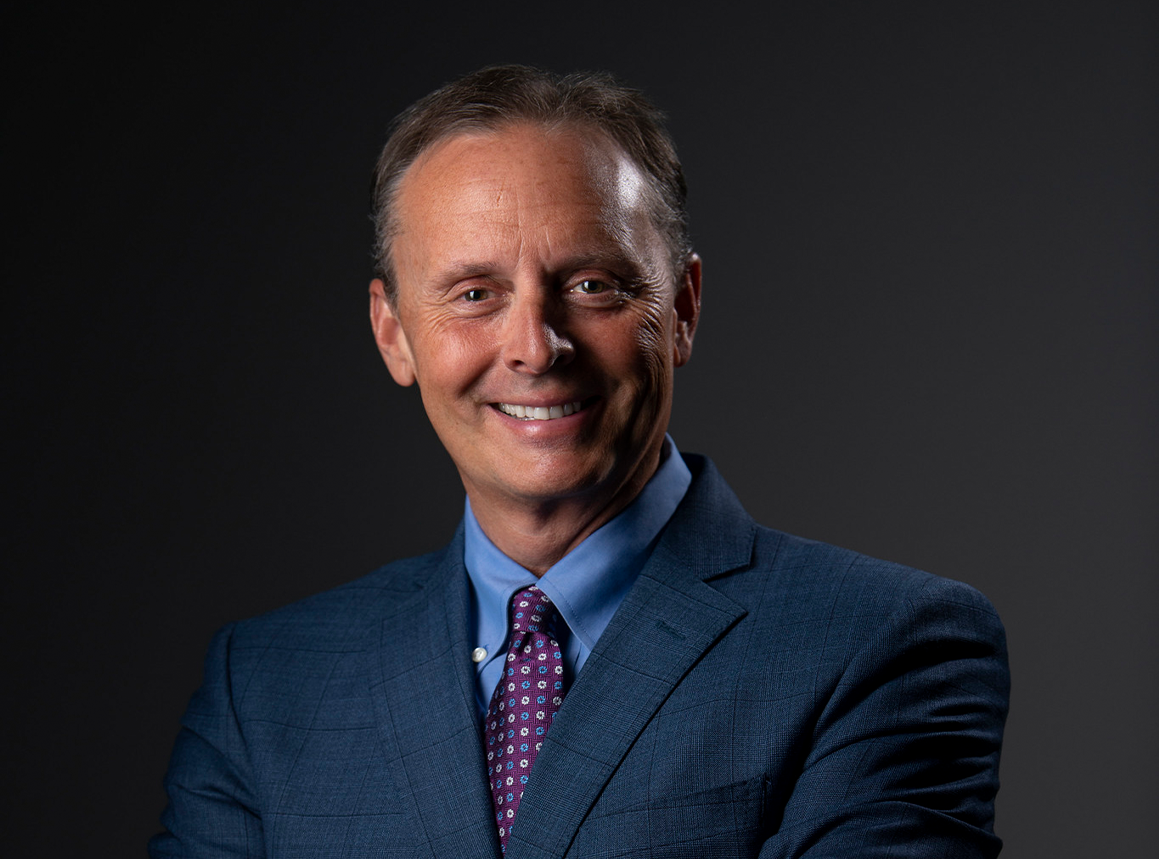 The Alumni Association has commissioned a video tribute to UMaine Political Science Professor Richard Powell, the 2020 recipient of the Distinguished Maine Professor Award, the university’s most prestigious faculty award.

Powell, who has taught political science at UMaine since 2001, was selected for the award earlier this year. He was one of six faculty members nominated by campus deans for the award.

Powell was to have been presented his award on April 24 at the annual Alumni Achievement Awards dinner and recognition ceremony. However, the event was cancelled due to the pandemic.

The Distinguished Maine Professor Award program was established in 1963 through an endowment fund started by the Class of 1942 and continued by the Class of 2002. A special committee of alumni, current and former faculty members, and a representative of the student body made the selection based on a detailed review of the candidates’ teaching, research, and public service records.

University Credit Union sponsored the 2020 Distinguished Maine Professor Award, which includes a $4,200 prize, an academic medallion to be worn at UMaine’s convocation and commencement, and a special blazer. The Alumni Association administers the program and coordinates the selection process. Along with proceeds from the endowment and sponsorship, the Association also contributes financially to support the program.