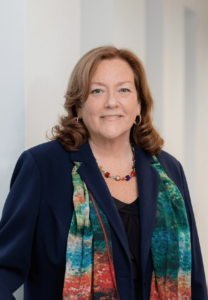 The Hon. Leigh Ingalls Saufley ‘76 received the Alumni Career Award. Saufley began her law career at a small law firm in Ellsworth before she joined the Attorney General’s office in Augusta, where she spent a decade. Her appointment to the District Court was the start of three decades on the bench, which also included the Superior Court and the Maine Supreme Judicial Court.

She was the first woman and the youngest person to serve as Maine’s Chief Justice. She contributed to Maine’s legal landscape with improved access for people with language or physical barriers, better court security, the creation of specialty courts, and other initiatives.

More recently, Saufley was named dean and president of the University of Maine School of Law, where she is working to expand opportunities for both law students and those seeking legal assistance.