Each year the UMaine Alumni Association recognizes several individuals who have performed distinguished service on behalf of their professions, communities, and alma mater. To view the award categories, click here. 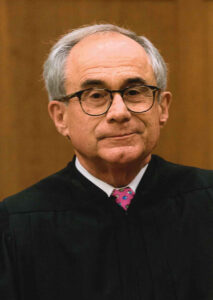 Singal arrived in the U.S. as a young immigrant following World War II. He rose in his profession to become a United States District Court judge. In 2019, U.S. Supreme Court Chief Justice John Roberts appointed Singal to the Foreign Intelligence Surveillance Court along with his District Court duties. In that role, Singal reviews and acts on government requests for electronic surveillance, physical searches, and other matters related to foreign intelligence gathering. 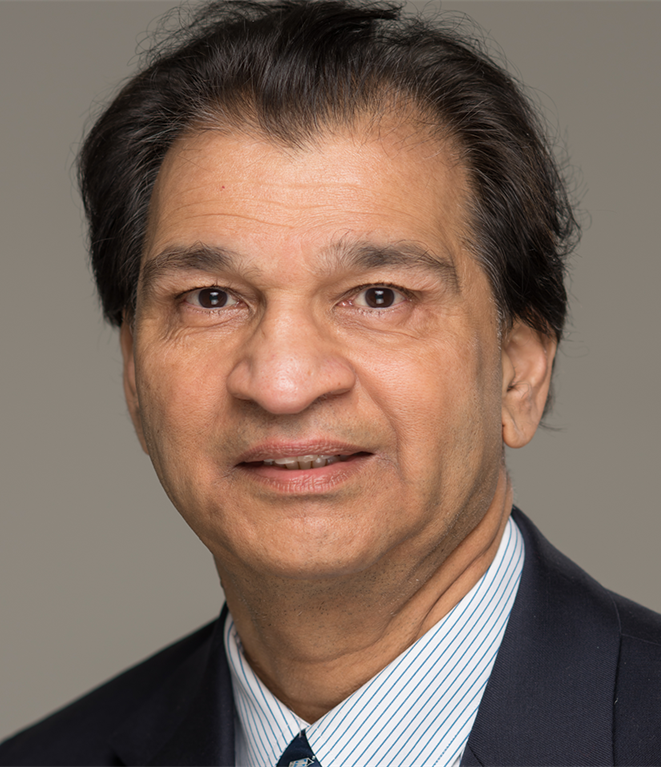 Hemant Pendse, an internationally recognized leader in forest bioproducts research, has been named the University of Maine 2021 Distinguished
Maine Professor.

Since joining the university in 1979, the professor of chemical engineering and chair of the Department of Chemical and Biomedical Engineering has spearheaded innovative research that has earned two patents, produced 82 publications, given more than 200 technical papers and garnered $17 million in external funding. He also has yielded new economic opportunities for Maine through his work on forest bioproducts. 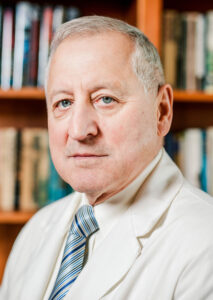 Paul Plourde ’73, ’74G, MD was chosen to receive the Bernard Lown ’42 Humanitarian Award. Plourde began his medical career in a private endocrinology practice and then used his clinical and scientific skills to develop new pharmacological agents to help his patients. He became an industry leader in the planning and development of a large study of the treatment of breast cancer. His scholarship and commitment led to the development of novel hormonal treatment of the disease. 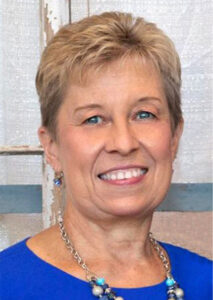 Barbara Brown Dalton ’81 was honored with the Suzanne Kay Hart Alumni Service Award (previously known as the Pine Tree Emblem Alumni Service Award). Dalton has worked on behalf of the association’s Board of Directors, and as both president and a longtime correspondent for the Class of 1981. She is a faithful fan of Black Bear Athletics, an Honorary M Club member, Maine Mentor, a loyal donor, and a dedicated supporter of the university and its alumni. 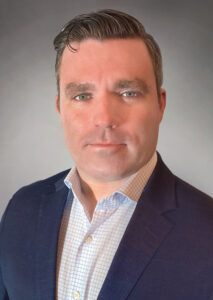 The Spirit of Maine Achievement Award

The Spirit of Maine Achievement Award winner is Ernest Scheyder ’06, a journalist at Reuters. Scheyder’s work focuses on transportation and the energy industry. He has also covered national stories, including the the 2020 Presidential campaign, Dakota Access Pipeline, Sandy Hook massacre, and Penn State abuse scandal. He began his career with the Maine Campus and the Bangor Daily News before earning a master’s at Columbia Journalism School and working for the Associated Press. 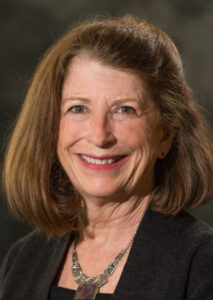 Jean Deighan is the recipient of the Champion of UMaine Award. The award recognizes a non-alumnus for effective, longtime advocacy for UMaine. Deighan has been an avid proponent of the Zillman Museum of Art, and the company she founded provided free museum admission to countless visitors for several years. She has served as a member of the President’s Development Council, on the Board of Visitors, the Maine Business School Advisory Board, and volunteered in other capacities for the benefit of the university. 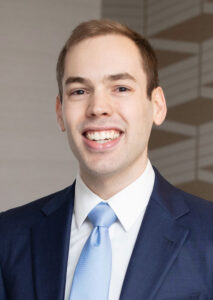 Seth Albert ’14 is a co-recipient of the Rising Star Award. Albert, vice president for the UMaine Alumni Chapter of Southern Maine, has been a leader and volunteer, and worked to advance the mission and visibility of that group. 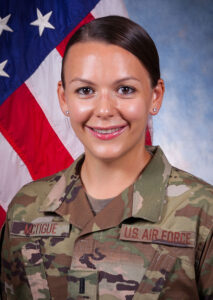 Kristina McTigue ’12  is a co-recipient of the Rising Star Award. McTigue, a first lieutenant and licensed clinical social worker in the U.S. Air Force, is vice president of her class and helped organize alumni events in Washington, D.C. 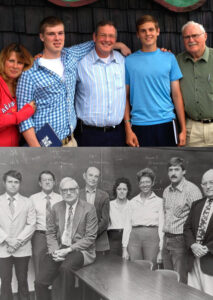 The Stimpson family was honored with the Fogler Legacy Award in recognition of four generations of distinguished University of Maine graduates. Family members have had careers in veterinary medicine and higher education, law, and other fields.

Thank you to our event sponsor,
The Jackson Laboratory