The award categories and criteria may be found here. 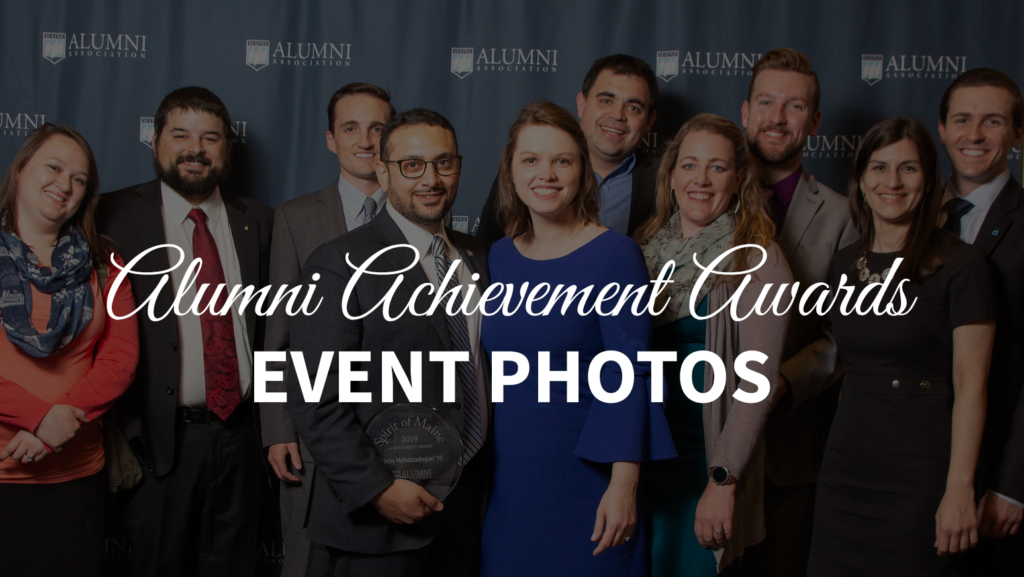 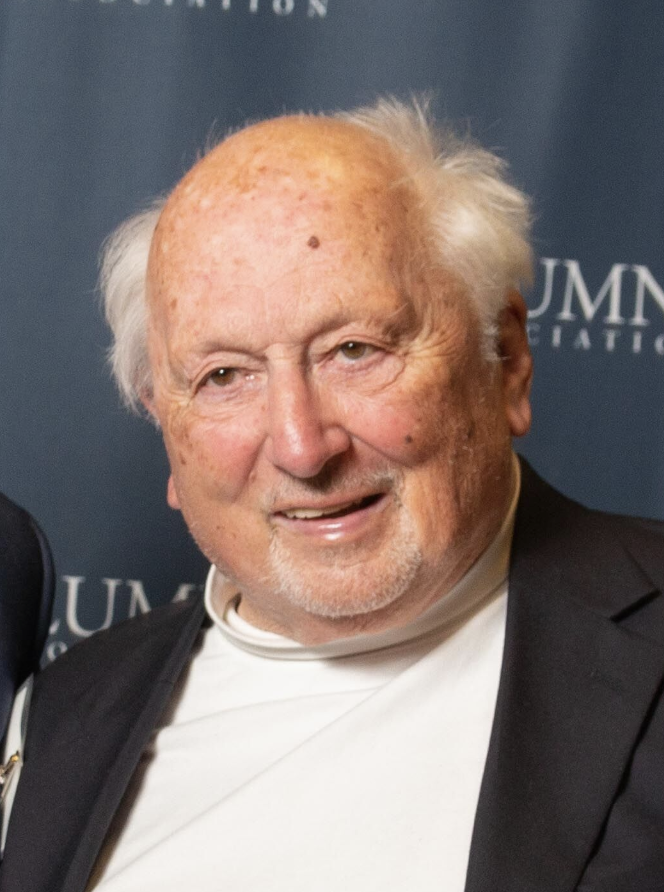 Chuck Peddle is widely regarded as “the father of the personal computer.” An entrepreneur and inventor who holds numerous patents, the visionary Peddle recognized the need for low-cost technology that could transform the way people conducted business. The result was the 6802 microprocessor, which he developed and which changed the world.

Thanks to Peddle’s ingenuity, personal computers became an affordable reality to consumers. He was the brains behind the development of the Commodore PET, the product that jump-started the personal computing industry. According to the Guinness Book of World Records, the Commodore 64 computer, introduced in 1982, remains the largest-selling computer of all time. 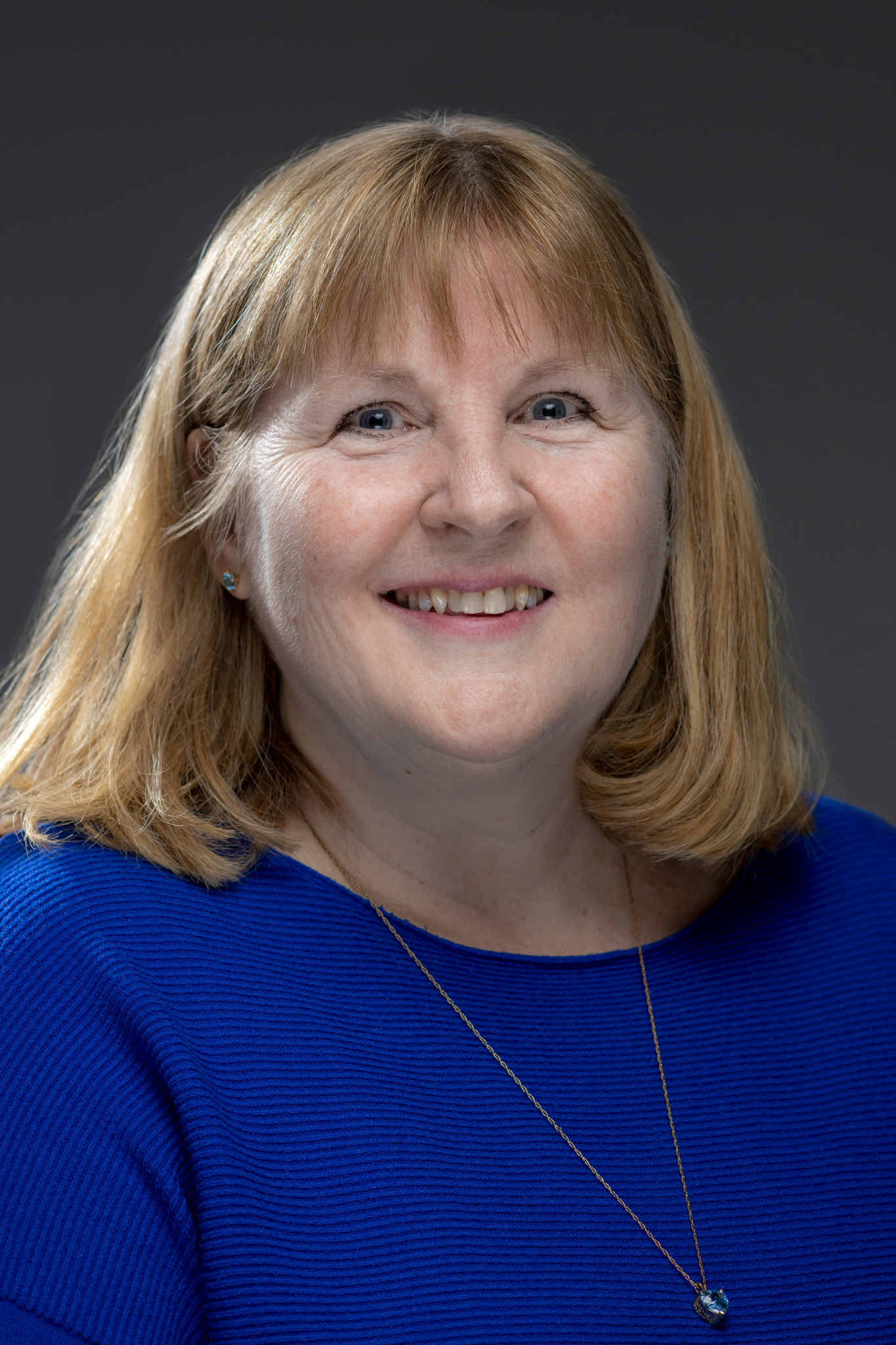 Sandra Caron, Professor of Family Relations, is an exceptional educator and a productive and gifted scholar. Her involvement and contributions to the UMaine campus community and beyond have touched countless lives.

Caron’s popular classes regularly have high enrollment, with about 1,000 students enrolling in her courses in family studies and human sexuality each year. Since joining the faculty in 1988, she has taught more than 25,000 students. Despite the challenges of teaching such large numbers of students, her class evaluations are among the highest in the College of Education and Human Development. 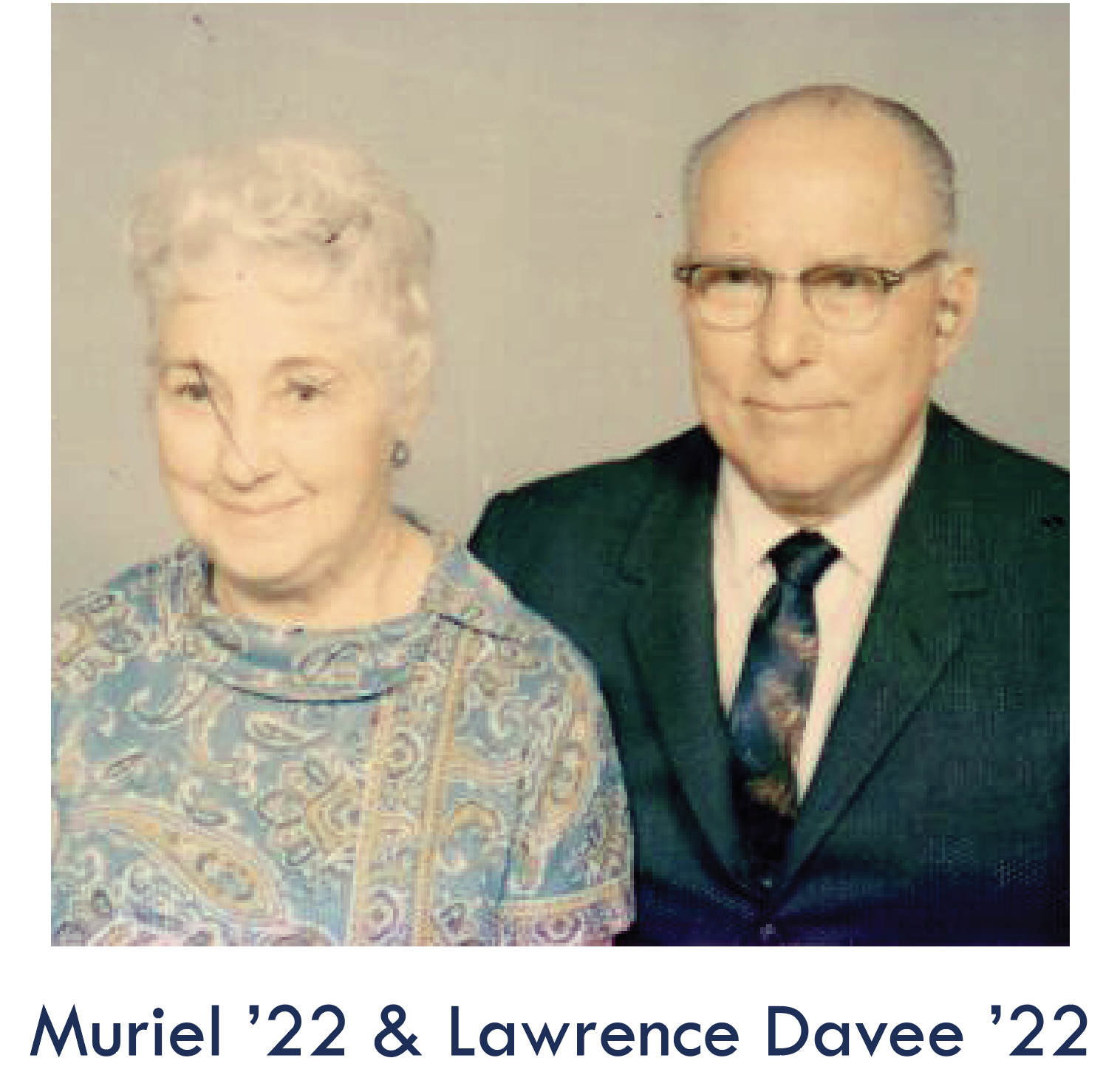 Four generations of the Davee family have forged paths in engineering and other fields, and become engaged members of the University of Maine community well beyond graduation. 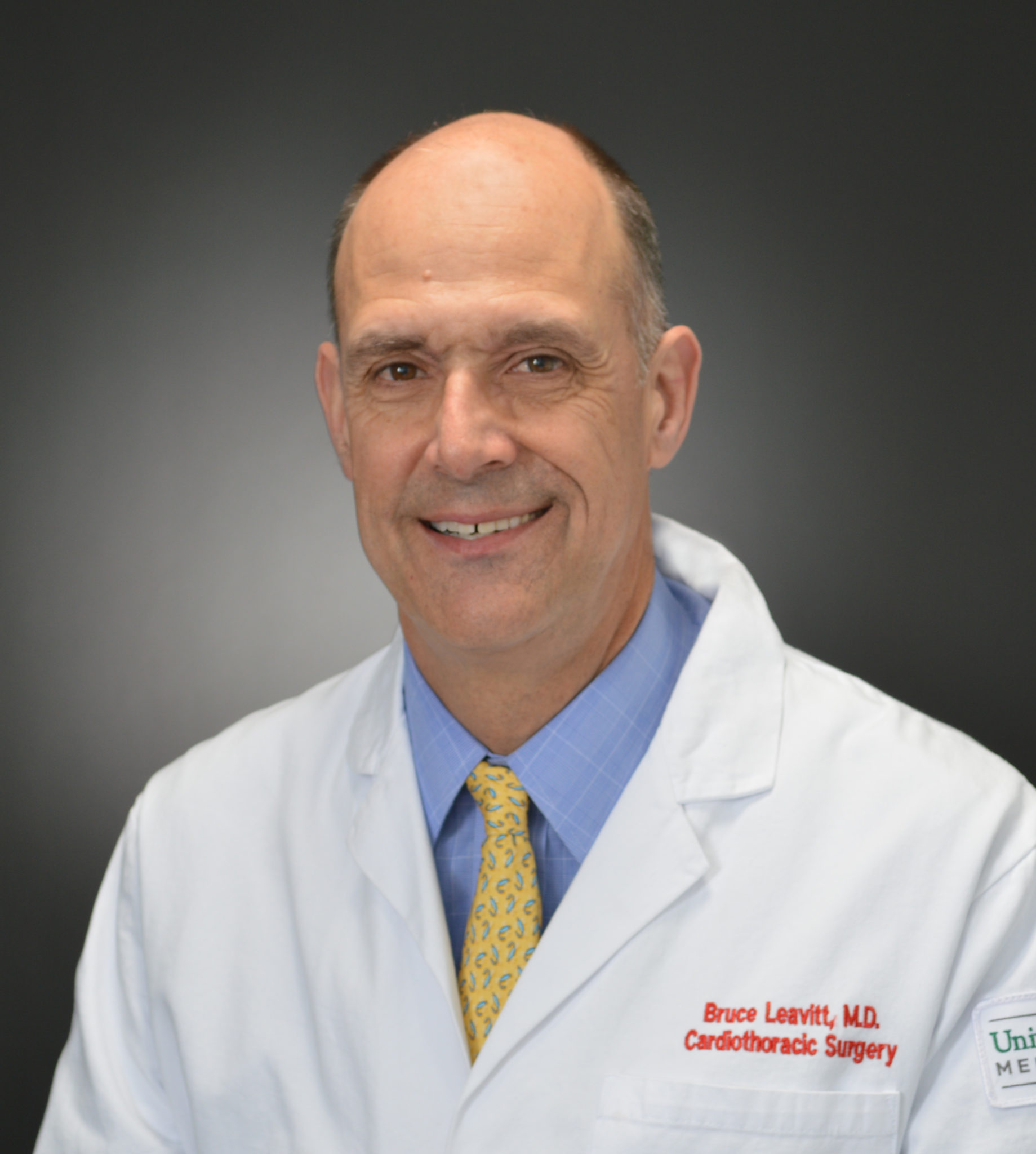 Dr. Bruce Leavitt gives from the heart, and through his generous contributions of medical care has given improved health to others. A skilled surgeon, he has performed countless procedures on patients around the globe during the past two decades. Because of the lack of medical care in many economically underdeveloped nations, his international patients would otherwise have much-compromised conditions or a shorter life. 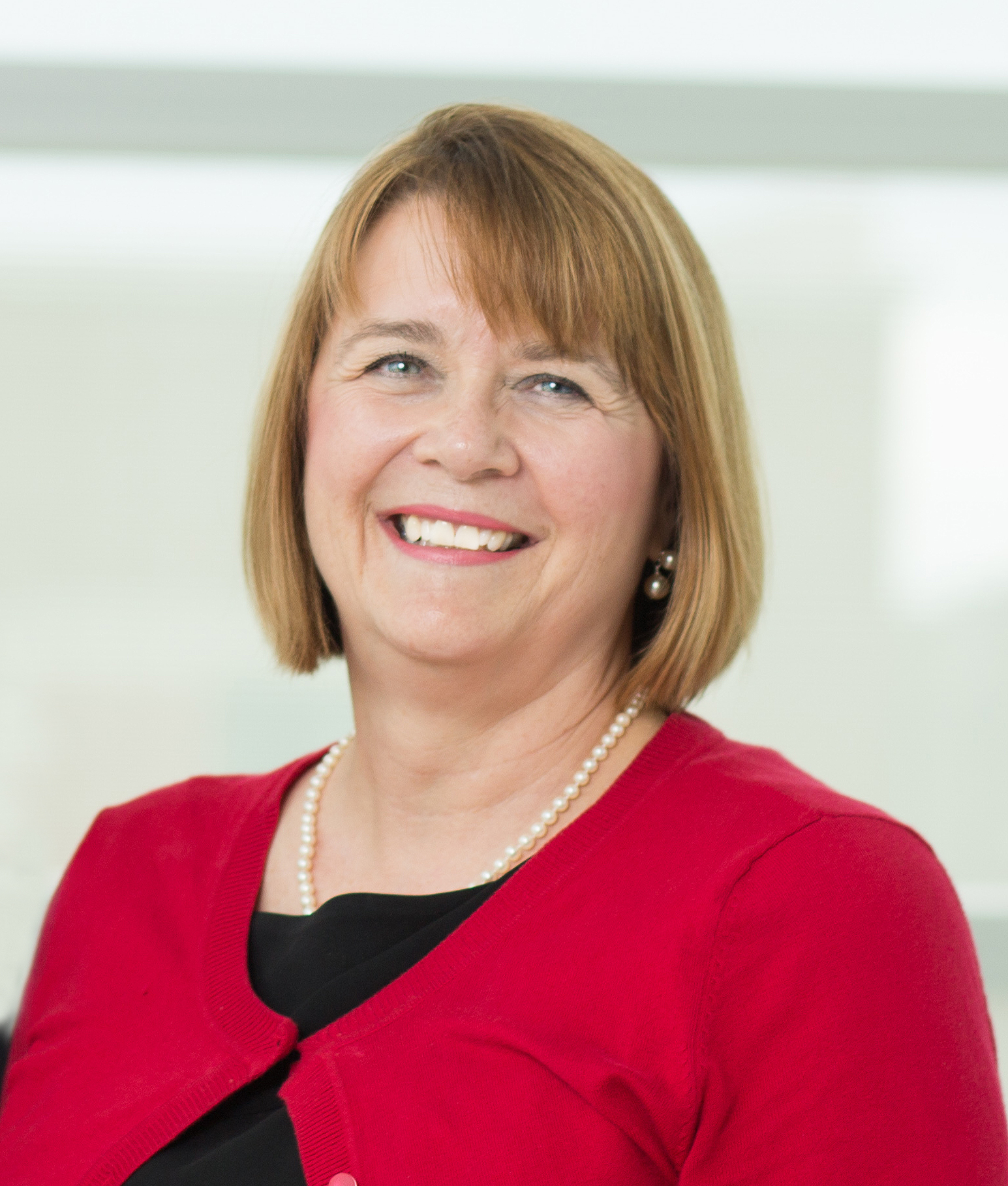 Donna Keirstead Thornton has been a loyal ambassador for the University of Maine and its alumni through her work and community involvement in her home state of Maine and in New Jersey, where she currently lives. 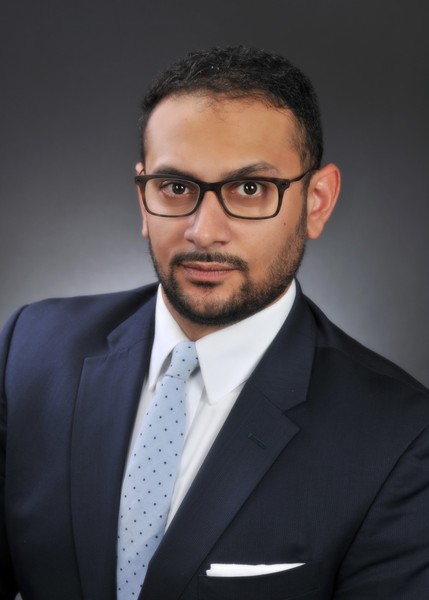 Abtin Mehdizadegan is an attorney and the youngest partner in the history of the law firm of Cross, Gunter, Witherspoon & Galchus in Little Rock, Arkansas. Since graduating from the University of Maine, he has achieved considerable success in the field of employment law and contributed to the betterment of his community. 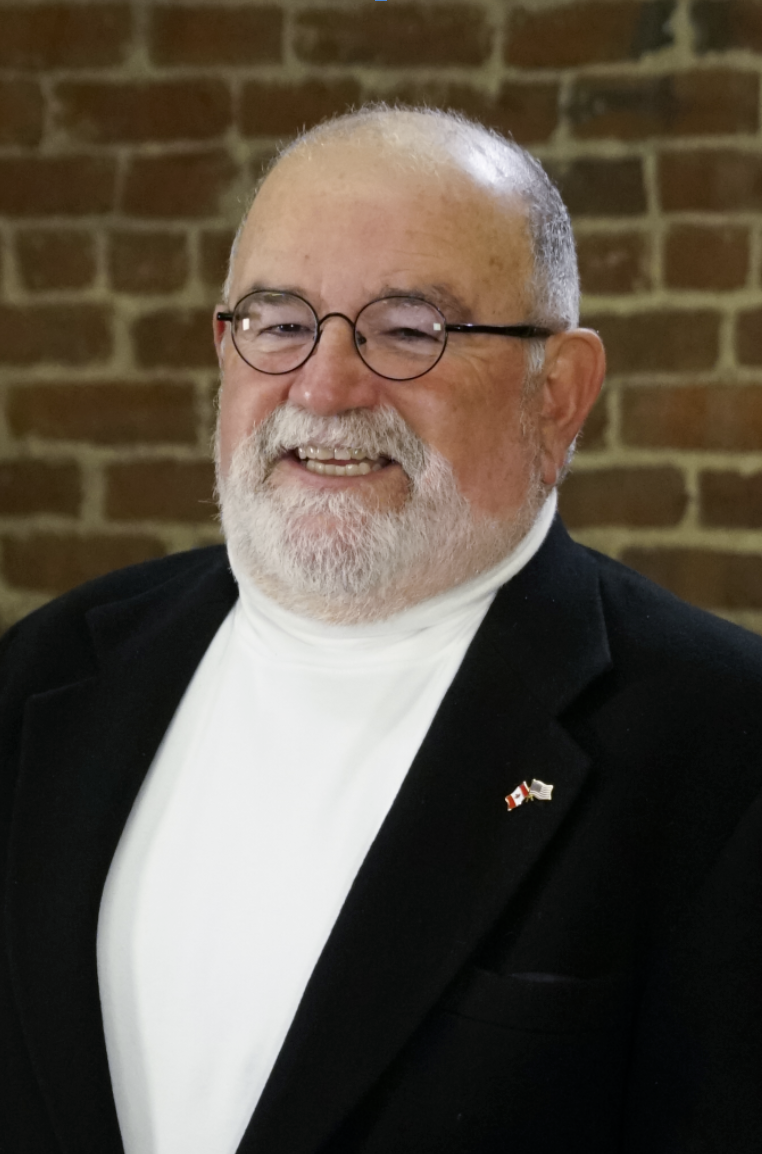 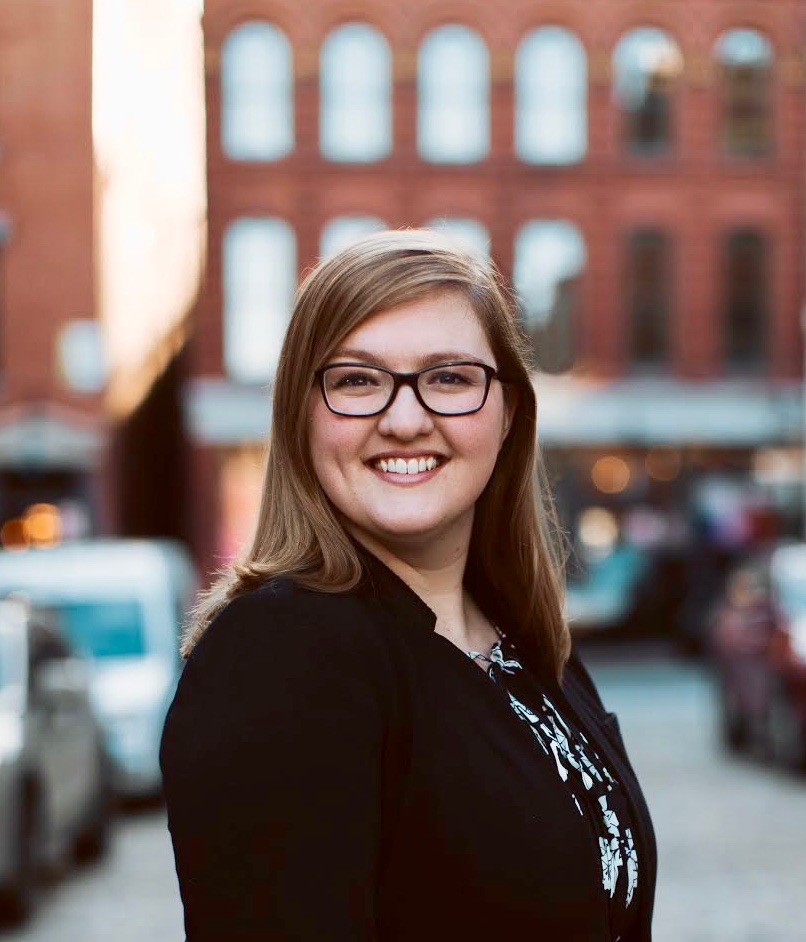 Paige Eggleston has a history of working on behalf of fellow students, alumni, and the University of Maine. As a UMaine student and following her graduation, she has advanced the strength and success of her alma mater. But it has been her work as a Congressional staff member that helped her earn selection as one of 2019’s Rising Star Award recipients. 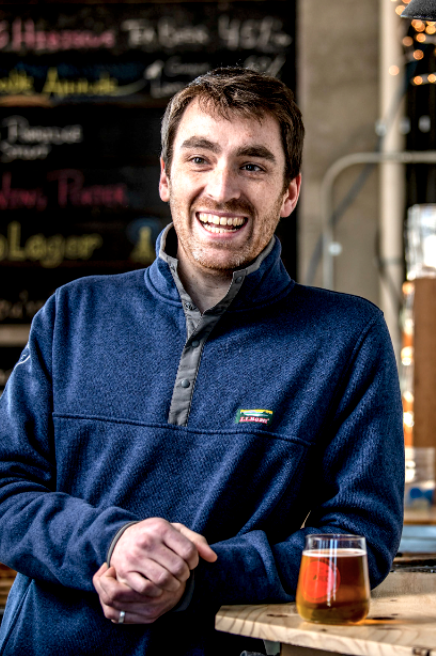 Nate Wildes is a champion for the state of Maine, though he likely didn’t always see himself that way. As a UMaine student with varied interests, he majored in political science and minored in innovation engineering. Outside of classes, he participated in student government and worked in communications at the Advanced Structures and Composites Center. During his junior year he became a Congressional intern in the Washington, D.C., offices of U.S. Senator Olympia Snowe ’69.